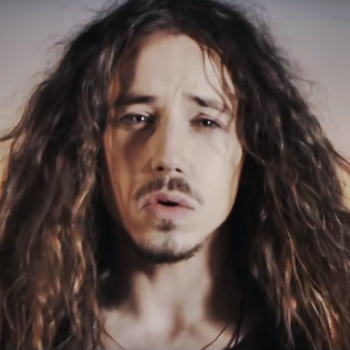 Finally!  Michał’s latest music video for a single ” Byle być sobą ” hit the Internet today. It is a trailer of a full-length album with the same title. The video – clip was recorded on the roof of the ‘’Malta’’ Gallery in Poznań and in the SQMStudio, and among the people taking part in the recordings there was a group of fans especially invited for the occasion 🙂 We did not have to wait long for the reactions of various portals – they comment on both a tone and sound as well as an image of the singer (“Michał Szpak looks as masculine as ever”“Michał Szpak staje się tak męski jak nigdy”). Are we really dealing with a radically changed version of Szpak? Check yourself 😉 You are invited to have a look at the effects of work of Michał and his whole team – put it on, listen, share it!

Music portals, such as Interia, began to post short announcements of the new album, briefly informing us what content we can expect. This is what Eska.tv  writes about it:

Very soon, on the market, there will appear one of the most interesting piece of music of this Autumn, which is an album of Michał Szpak ”Byle  być sobą”. The album will contain 12 pieces, each of which is unique in terms of style. One can hear Michał’s fascination with the music of the 80s and 90s on the album, as well as his interest in classical sounds – the artist is accompanied by traditional instruments, such as the violin, the viola, the cello and the double bass. The production of the album was done by Beat Music, mix and mastering was done by the Coverius Studio, Master & Servant, Hamburg.

On Gala.pl  you can read the electronic version of the interview with Michał, which appeared in the magazine on 28th September 2015 – we do recommend it!  🙂

You can find out more about which cookies we are using or switch them off in settings.

This website uses cookies so that we can provide you with the best user experience possible. Cookie information is stored in your browser and performs functions such as recognising you when you return to our website and helping our team to understand which sections of the website you find most interesting and useful.

Strictly Necessary Cookie should be enabled at all times so that we can save your preferences for cookie settings.

If you disable this cookie, we will not be able to save your preferences. This means that every time you visit this website you will need to enable or disable cookies again.